Johnny V. Boykins
President
Johnny V. Boykins serves as President of the Pinellas County Young Democrats. Johnny is a husband, scholar, educator, foodie and amateur chef, bowtie aficionado, podcaster, writer, occasional talking head on TV, and USCG veteran. Johnny is Pinellas County native having grown up in Gulfport. He earned his B.A. in Political Science and Communications from Eckerd College. At Eckerd, he worked his first presidential campaign organizing for John Kerry in 2004. He subsequently worked for both Obama Campaigns and the Clinton Campaign in 2016. He also served as President of the Eckerd College Democrats. Johnny earned his M.A. in Security Studies and Diplomacy and Graduate Certificate in Teaching and Learning from Norwich University. Johnny is a Precinct Committeeman and member of the Pinellas County Democratic Executive Committee.

David Petrantoni
Vice President
David Petrantoni serves as Vice President of the Pinellas County Young Democrats. He attended Florida State University, where he earned a Bachelor’s degree in Political Science and Greco-Roman Classics and his Masters in American Political & Public Policy. David also attended Florida International University as a fellow with the Jack D. Gordon Institute, where he received a graduate certificate in National Security & Intelligence studies. In the past, he’s worked as a fellow with the Gwen Graham congressional campaign, a legal assistant with the Innocence Project of Florida and as a Military Veteran Service Specialist with AmeriCorps VISTA. David is a native of Pinellas County, having grown up in Tarpon Springs. In his free time, David enjoys arguing about any topic you can think of and complaining about sports. 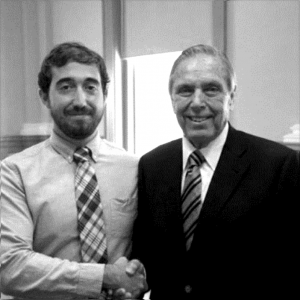 Teal Heeren
Secretary
Teal Heeren serves as Secretary of the Pinellas County Young Democrats. A lover of Beat poetry and Cold War history, she graduated from the University of Florida in 2011, double-majoring in English and History. She has been an educator in Pinellas County for the past six years, and has dedicated herself to helping create future citizens who are news-literate critical thinkers. She is an advocate for women’s rights, health care reform, and LGBTQIA+ rights, particularly for queer and transgender teens. She is happily married to Alex Heeren.

Dustin Guinta
Treasurer
Dustin Guinta serves as Treasurer of the Pinellas County Young Democrats. He has political leadership experience through four years of participating in Student Government at St. Petersburg College earning a student leadership award from the International Center for Academic Integrity. He earned his Master’s of Public Administration from Barry University in 2015. As a former math teacher, Dustin believes education and political engagement are the greatest aspects an individual should pursue in life. His hobbies include running, chess, and studying philosophy. 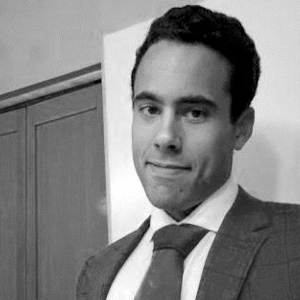 Samantha Fenwick
Director of Communications
Samantha Fenwick serves as Director of Communications of the Pinellas County Young Democrats. She received her B.A. in Political Science from Eckerd College and her M.A. in Conflict Resolution and Mediation from the University of Tel Aviv. She volunteered for the first and second Obama campaigns and is currently involved in local elections. She is deeply involved in the community of St. Petersburg and spearheaded the 2011 resolution calling for the city to favor verifiably conflict-free products in its purchasing decisions. In 2016, she spent time in Greece, responding to the refugee crisis with Campfire Innovation, working to identify, develop and support grassroots organizations and Smart Aid. The issues she is most passionate about are humanitarian aid, child welfare, civil rights, homelessness, climate change, refugee and migration issues, human trafficking, disaster relief and recovery and community organizing. 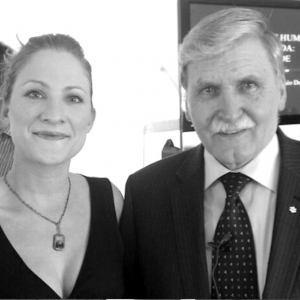 Alex Heeren
Political Director
Alex Heeren serves as the Political Director of the Pinellas County Young Democrats. Alex is an educator and Pinellas County native. He grew up in Seminole and earned his Eagle Scout before going to the University of Florida and earning his degree in Telecommunications. A broadcaster in college, Alex got his first job in education teaching TV production at John Hopkins Middle School. He has taught math and computers, and now coaches teachers on the use of technology in the classroom. He currently volunteers with Meadowlawn Middle organizations like Girls Inc, IT Women, and Girls Who Code to help encourage young women to pursue technology careers. Dedicated husband to Teal Heeren. 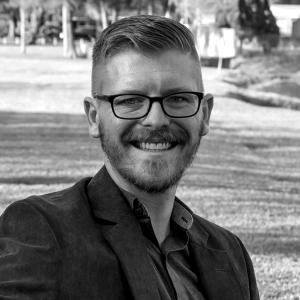 Sean Saval serves as the Director of Membership and Outreach for the Pinellas Young Democrats. A native Floridian, Sean grew up in South Florida before shipping off to Boston to attend Boston University, where he earned his Bachelor of Arts in International Relations. Sean has been a Pinellas County resident since moving here in 2008 to enroll in Stetson University College of Law. Sean currently practices law at a small law firm in Pinellas County where he focuses on consumer protection, foreclosure defense, debt collection defense, and property insurance claims on behalf of homeowners. Sean is an active member of the St. Petersburg Bar Association and the Tampa Chapter of the American Constitution Society, which focuses on promoting a progressive vision of the Constitution. Sean is a member of the Pinellas County Democratic Party Executive Committee. 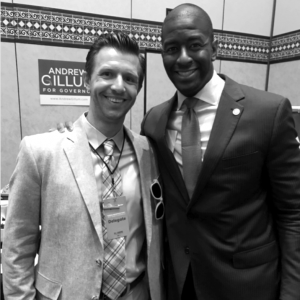