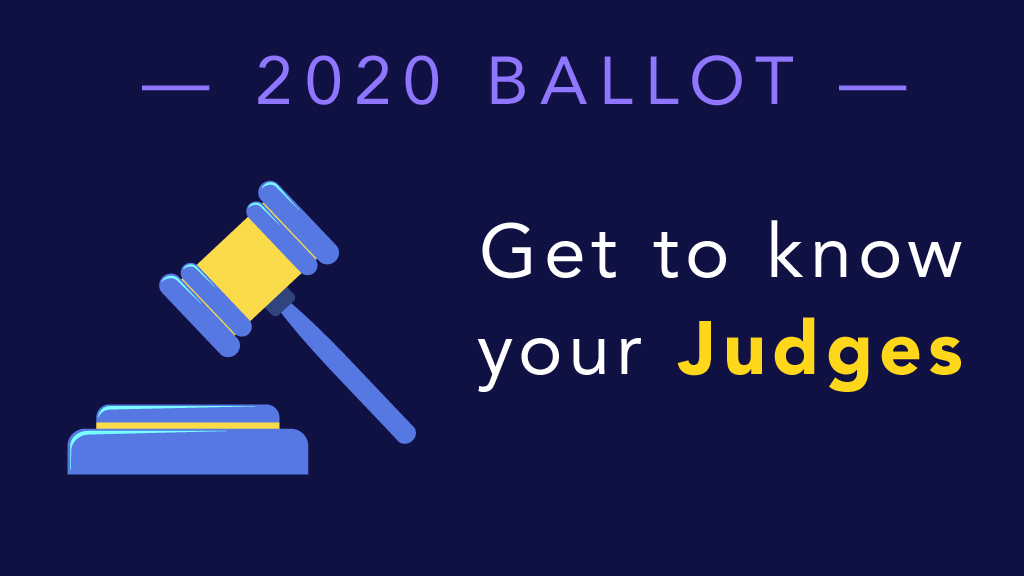 A lot of the time, voters skip over this section on their ballot because they do not know enough about the Judges. Because these races are non-partisian (as all judges should be) there is no easy way to decide if you support them. We even found a wide range of debate over these judges within our own group of Democrats!

So, we have put together a list of judges running in Pinellas County along with a few things to note about each one. Please read through and make up your own mind. Remember, this is a job interview and these positions have consequences!