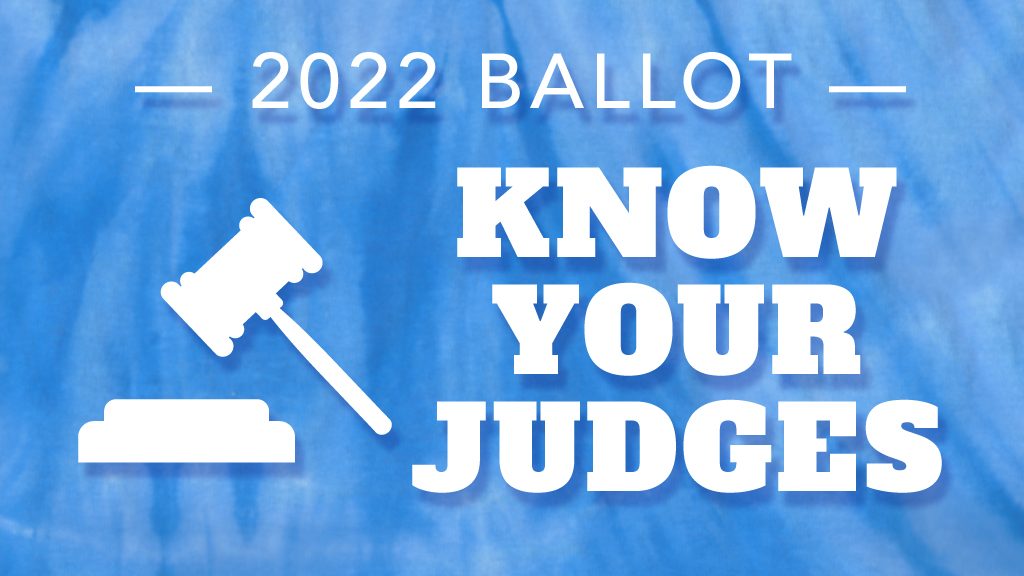 A lot of the time, voters skip over this section on their ballot because they do not know enough about the Judges. Because these races are partisan (as all judges should be) there is no easy way to decide if you support them. We even found a wide range of debate over these judges within our own group of Democrats!

So, we have put together a list of judges running in Pinellas County along with a few things to note about each one. Please read through and make up your own mind. Remember, this is a job interview and these positions have consequences!

Florida’s 6th Judicial Circuit covers Pinellas and Pasco counties The Circuit Court handles cases involving felonies, family law, civil issues, probate issues, juvenile cases, and appeals from County Court. It includes 45 judges at the circuit level. It is one of 20 judicial circuits in Florida and 94 circuits in the United States. To qualify for the post of circuit judge, a candidate must be an elector of a county within the circuit and must have been admitted to the practice of law in Florida for the preceding five years. Judges are selected via nonpartisan election and terms are 6 years.