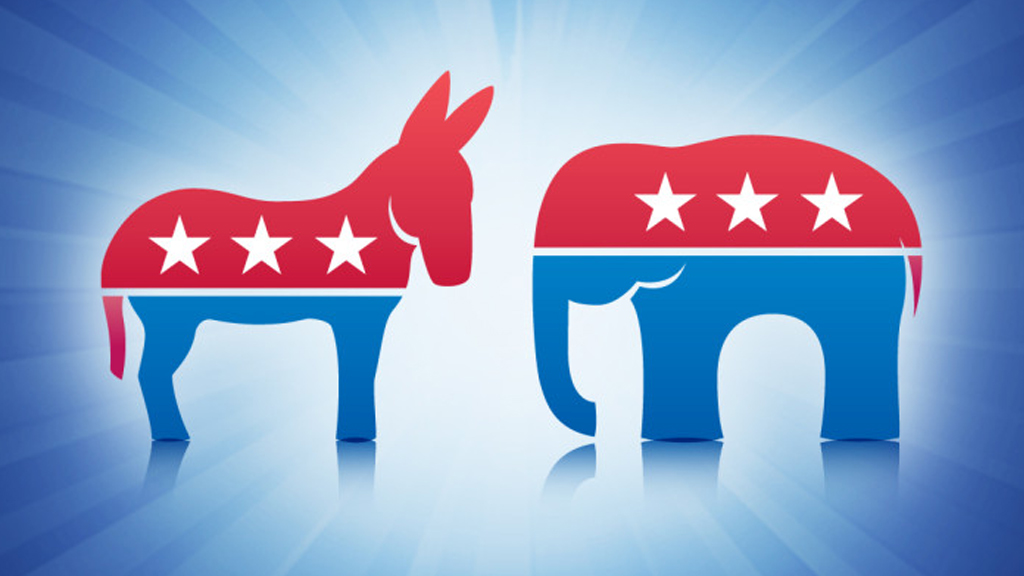 The phrase “this is the most important election” has never been more accurate. The United States of America is at a crossroads. A tale of two countries, one rooted in the heart of darkness and another that is rooted in light and pathways forward. We will select a path in November. I hope and pray that we choose wisely.

The Democratic and Republican Parties have presented their visions for the country via their National Conventions. The Democrats want to BUILD BACK BETTER. The Republicans want to MAKE AMERICA GREAT AGAIN, AGAIN. The choice will be in the hands of Americans on November 3rd. What are the options? Vice President Biden talked about preparing the United States to deal with what he called the four looming crises, (1) Dealing with the Global Pandemic and COVID-19, (2) Rebuilding the Economy, (3) Addressing Racial Injustice, and (4) Responding to the existential threat of Climate Change.

On the contrary, President Trump doubled-down on his message of “American Carnage,” and Nixonian Law & Order. President Trump was unable to push forward a unifying message. The Democrats made a notice of presidential unfitness, and the Republicans made a message of fear from socialism and lawlessness. The differences are apparent.

Do you know what values the Democrats and Republicans believe? To peel back the layers and move beyond the rhetoric on cable news, I encourage folks to examine the Platforms of the Democratic and Republican Party. What is the platform you ask? A political party platform is a formal set of principal goals that are supported by a political party or individual candidate, to appeal to the general public, for the ultimate purpose of garnering the general public’s support and votes about complicated topics or issues. The Democrats have produced the most progressive Party Platform in the history of the Democratic Party. That is a testament to the hard-fought victories of Bernie’s Movement and progressive policies becoming more mainstream. The Republicans didn’t bother to present a new Party Platform in 2020 but reaffirmed its 2016 values. Maybe they believe not much has changed in the last four years.

WHERE WE GO FROM HERE

I am no longer interested in trying to persuade the unpersuadable. We have to focus our efforts on turning out voters who share our values, which includes non-voters and new voters. We will win this election by showcases what we are for and not what we are against. I will always bet on hope over fear, light over darkness, inclusion over division. We have to stop trying to figure out why folks are for Trump and start asking ourselves are we sharing a vision for the country that is hopeful, inclusive, and aspirational.

Make a plan to vote. Seriously, make a plan. Will you be voting by mail? Will you vote early? Will you vote in person on election day? The Pinellas County Democratic Party created a slate card to let you know who we are supporting, check it out HERE. I ask that you join the Pinellas Young Democrats in our efforts to turn out the voter we need to win on November 3rd. Learn more HERE. We all will need to choose wisely.