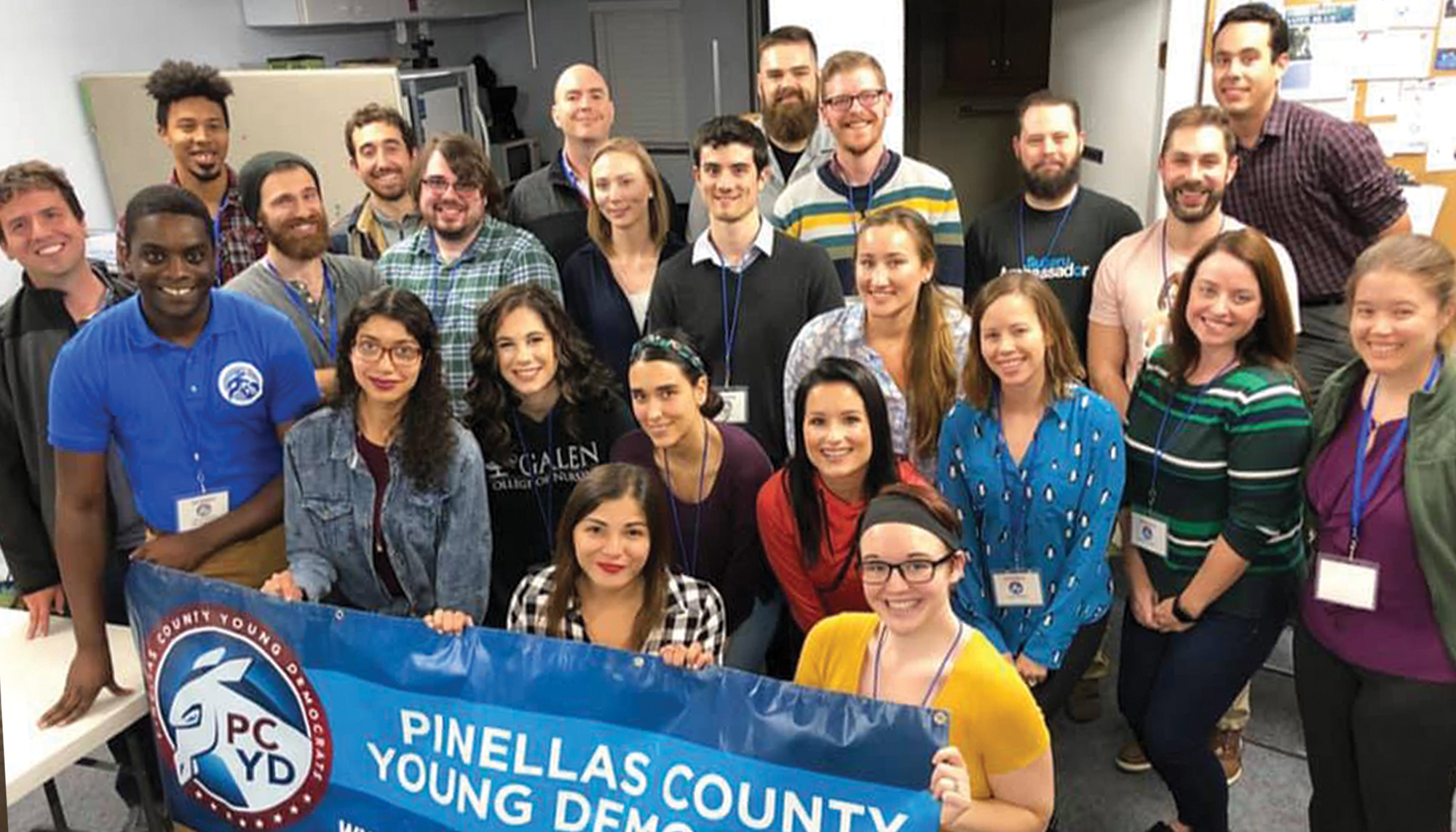 The growing movement beyond politics as usual is here and it is showcasing its vengeance. The sleeping giant has awakened, and it is taking no prisoners or compromises.

There is something happening around the world. There is a growing movement beyond politics as usual. The era of the status quo rule is being rejected. The condition of “it has always been” is being rejected by a cohort that is not ideologically or socially or politically driven. It is a movement that is asking the question why not?

Millennials, Generations Z and Alpha are demanding systematic and structural reforms and have come to a tipping point where compromise is not an option. The complete failure of leadership at all levels has sparked a movement beyond our politics as usual. Why can’t we do something about climate change, transportation, affordable housing, gun violence, food security, extreme poverty, healthcare, mental health? Kids, teenagers, and young adults are forming alliances recognizing that our systemic problems are interconnected.

The failure of our parents and grandparents is beyond disappointing. The culture of despair that is perpetuated by a politics of fear and false dichotomies is not discouraging to young people. It is a source of our empowerment. The 24-hour news cycle fans the flames of inaction. There is no accountability. Well meaning adults from city councils and schools boards to state legislatures and Congress seem helpless to get anything accomplished. They are conditioned by the “its always been” syndrome. Fortunately, young people have the cure.

Generation Z continues to call BS. Gen-Zers have had enough, whether its gun violence or climate change or general skepticism of political institutions, these young people disputing the system and people are taking notice. Students from around the country took on the National Rifle Association, marching for their lives trying to end the sickness of school shootings and gun violence. Gen-Zers in an unprecedented mobilization of kids, students, and young adults taking to the streets to raise awareness of impending doom with the climate strikes and walkouts. Major cities, small towns, developed nations and developing nations all saw millions of young people shame the adults in the position of power to do something. Change is coming and this train cannot be stopped.

Young people are awakening and demanding systemic and structural change from gun violence and climate change to demanding more equitable schools, affordable housing, and transportation and a Green New Deal. More recently, the youngest of kids, Generation Alpha are mobilizing in ways that shouldn’t simply be hopeful. It should call us all into action. Just because it has always been doesn’t mean it will always be. The movement beyond politics is as usual is disorienting to the gatekeepers and king makers. It is scary, particularly for those who have a lot to lose. We should all channel the Greta The Great, when she said, “you have stolen my dreams and my childhood with your empty words. And yet I’m one of the lucky ones. People are suffering. People are dying. Entire ecosystems are collapsing. We are in the beginning of a mass extinction, and all you can talk about is money and fairy tales of eternal economic growth. How dare you!” Greta is right! Her call to action is heard loud and clear.

Greta The Great would go on to say, “You are failing us. But the young people are starting to understand your betrayal. The eyes of all future generations are upon you. And if you choose to fail us, I say: We will never forgive you.” just because it has always been doesn’t mean it will always be.