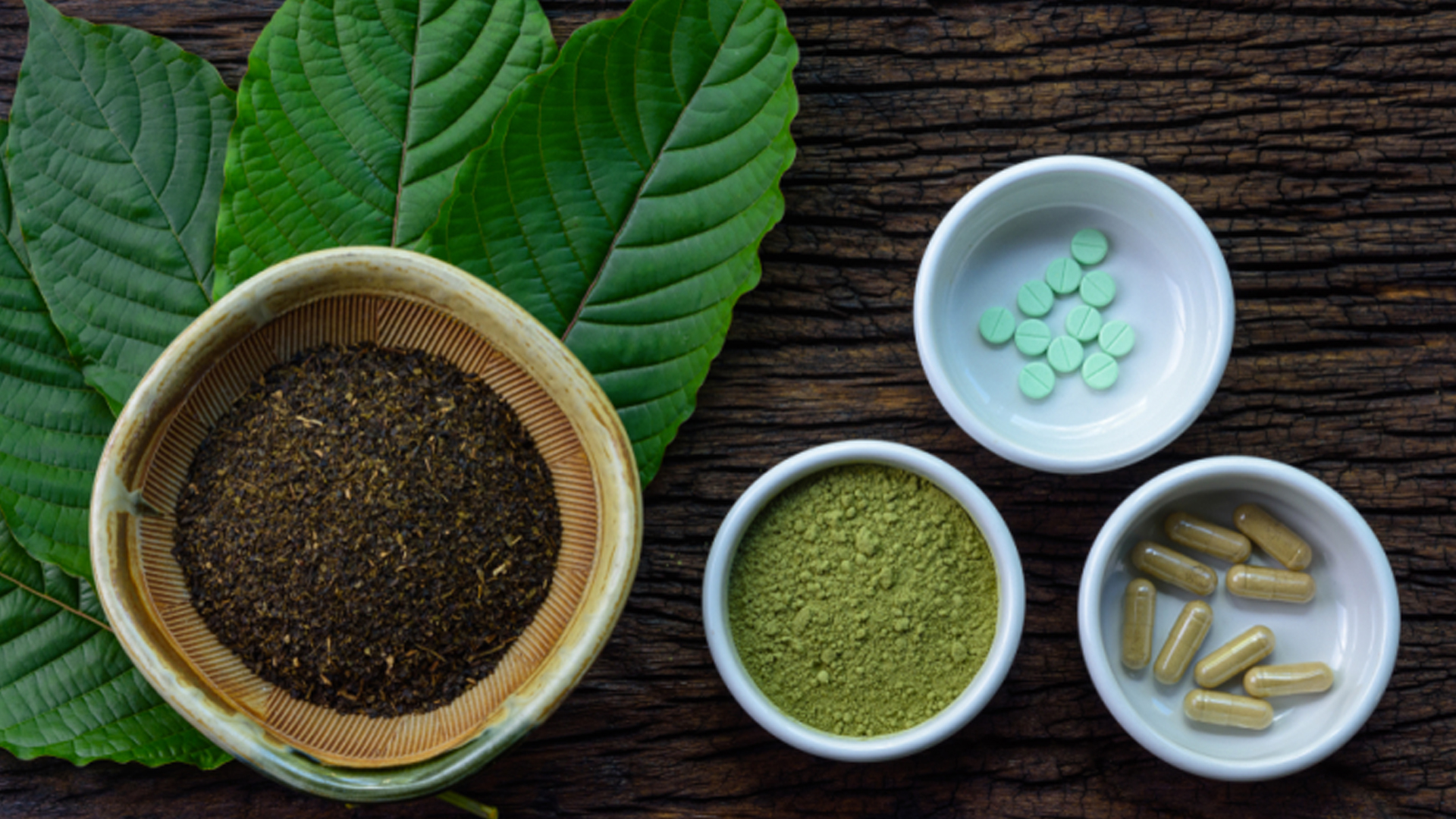 Pinellas County ranks 5th in Florida for overdose deaths, while our neighbor to the north, Pasco County, takes 1st place. In 2017, there were 3,245 overdose deaths in Florida with a rate of 16.3 deaths per 100,000 persons, while the national rate is 14.6. These numbers have only been climbing since the mid-2000’s. However, this is not to say that nothing is being done; Florida’s Opioid State Targeted Response Project has been actively targeting middle and high school students, the uninsured and underinsured, and high-risk rural populations to help stem this epidemic. Even our new Attorney General, Ashley Moody, is putting together her own task force to address this. But is our state legislature working to combat this? Let’s look at recent measures taken to address the issue and analyze their purpose:

“No other developed country is as devoted to [opiates] as America. We consume 99 percent of the world’s hydrocodone and 81 percent of its oxycodone.”

Attacking the source of addiction

On 20 March 2018, CS/CS/HB 21: “Controlled Substances” was signed into law. This bill made it harder to prescribe pain medication for acute purposes. While it may curb some people from becoming addicted, this does not address current users and it makes it harder for those that actually need the medication to acquire it.

This year, (2019), SB 630 and HB 451 have been proposed to “Give patients the option to reject opioid pain treatment.” This law would basically make it harder (again) to prescribe opioid medication by creating harsher standards for medical practitioners.

Taking a more economic view on this issue, bills that attempt to stop addiction before they start barely tackles the ‘demand’ side of this supply/demand market for opiates. If we truly want to attack the demand for opiates, we should promote and provide safer alternatives. Mitragyna Speciosa “Kratom” is promising in this regard, addressing those currently addicted with medical care and education, and we should be going after the perpetrators that got us to this point.

Where we should be heading

Instead of scapegoating the doctors, pharmacies, and pharmaceutical companies, we must combat each facet of opioid use, from before the addiction to chronic users. Laws to combat the prescriptions of opioids were a mediocre first-step, at best. While getting rid of Florida’s pill mills was an excellent start, Florida lawmakers began to target those who actually need the medication with the aforementioned bills (SB 630, HB 451, and 2018’s HB 21).

The previously mentioned Kratom plant is currently legal through-out the state, except for Sarasota County. Currently, the FDA has no approved uses for Kratom, and even warns against its use. Yet, if you ask the overwhelming majority of Kratom users, it is a Godsend. Kratom is very effective for pain relief, opioid addiction, and is saving countless lives. Even the DEA has changed its mind on Kratom. What Florida needs to do with Kratom is protect and regulate its sourcing. Kratom extracts have been on the rise and do not provide the same relief as the traditional dried leaf.

Finally, Florida needs to tackle the opioid epidemic from every angle. Punishing those that use opiates is not the answer. Punishing those that legitimately prescribe the medication is also not the answer. Attacking the supply side of the market only entices black-market sellers by creating higher profit margins in illicit sales. Instead, let’s focus on positive alternatives and providing guilt/shame-free care to those that need it. The War on Drugs failed. It is time to start fighting opiate addiction with proven methods.

If you want to get more involved with Kratom, the American Kratom Association (AKA) is a great place to get started. Their website is located here. If you live in Florida and want to make a difference, join the Florida Dems.

Alex McDonald is a former combat veteran and intelligence analyst from the US Army. He is currently studying at the University of South Florida in political science and public policy, focusing his attention on the future of Florida.