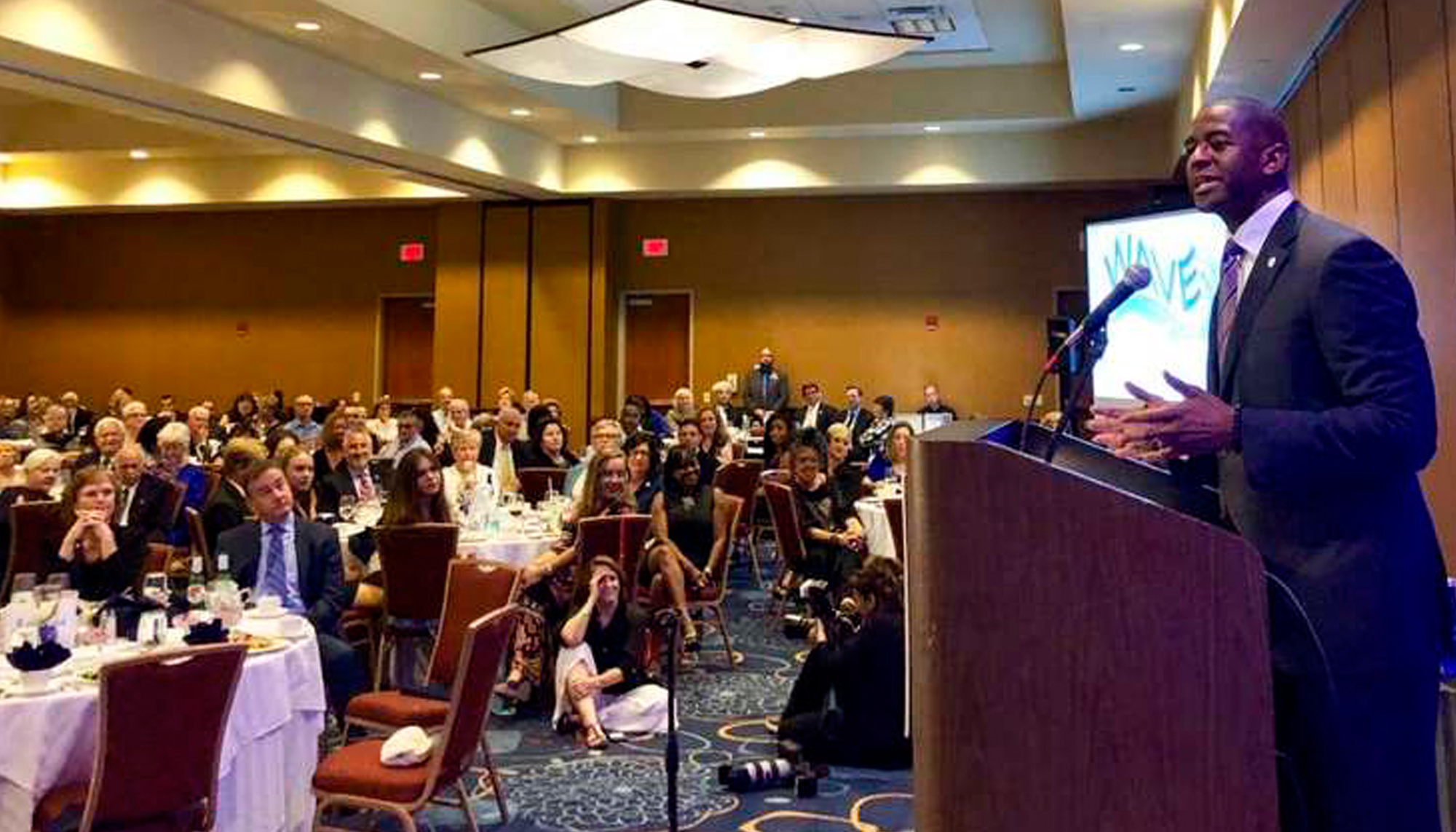 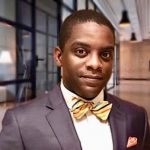 We had an extremely busy week as an organization last week. We met for our general meeting and followed it up with our inaugural fundraiser at Enigma on Friday and Pinellas Democratic Blue Wave Gala on Saturday. Now we have to buckle down and get to work turning out voters and engaging those wo have not been reached yet. Victory is not ours just yet. #OperationSweatEquity.

I was asked by the Tampa Bay Times what we are doing do engage younger voters and how we would turn them out to the polls. I responded with “We’re going to them [Voters] instead of expecting them to come to us.” I truly believe that it is honestly the only way we are going to win in November. I have learned my lesson in 2016. Nothing is over until it is over and we should not take the momentum of this campaign for granted or even worse as a sign we are headed to victory. We have to claim victory by putting in the work.

Read the Full Article Here:
Pinellas Democrats urgency for Blue Wave: “Everything is at stake”

For the next 42 days, we have to work hard for the candidates we believe in. We have to turnout the vote like we have never done before.